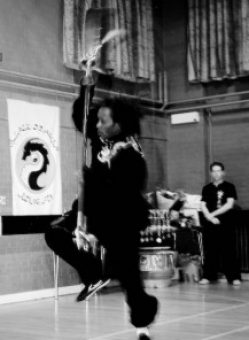 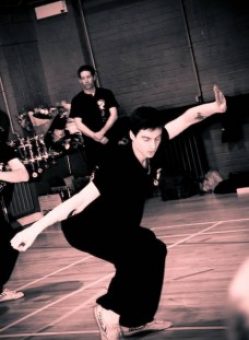 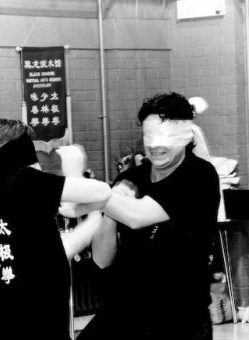 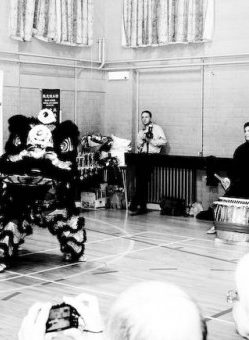 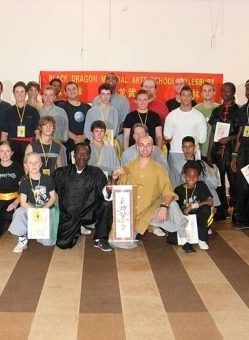 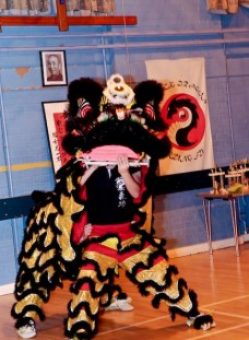 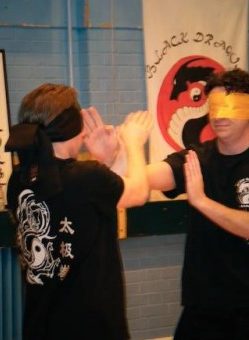 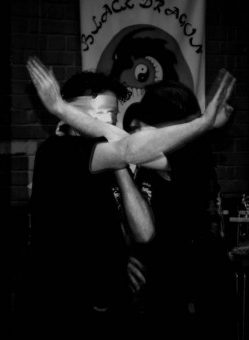 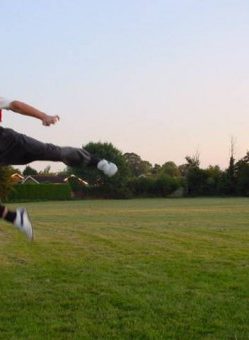 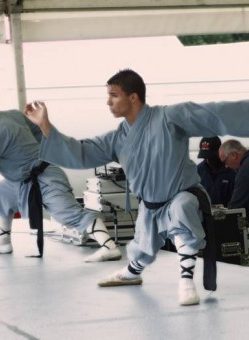 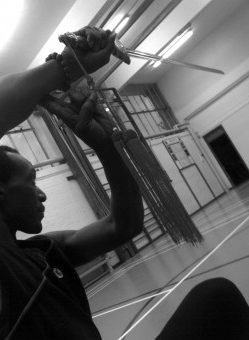 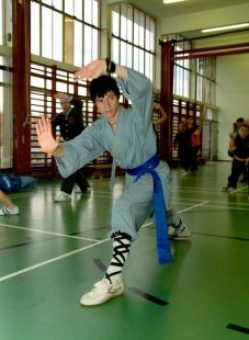 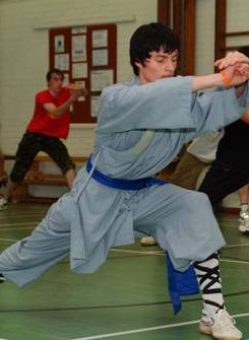 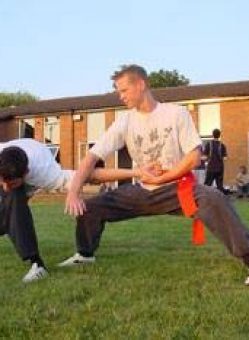 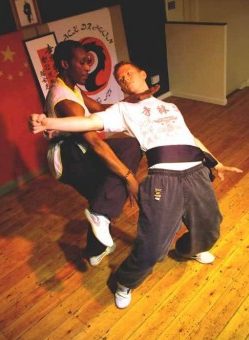 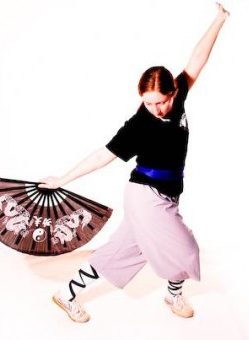 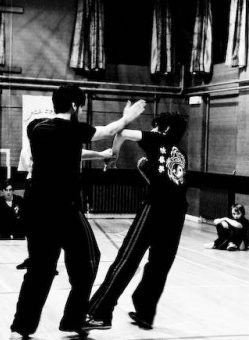 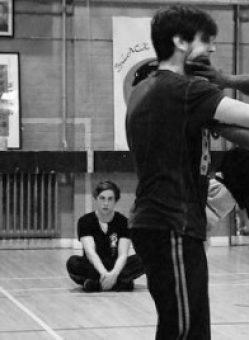 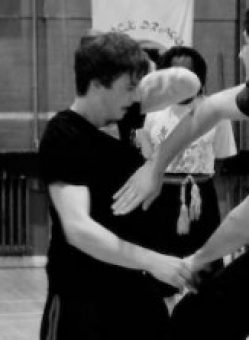 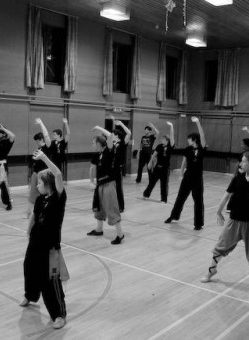 Very unusual- yes it has the discipline expected in a martial art but a friendly family like atmosphere is also present. Music and incense is used to enhance the experience.